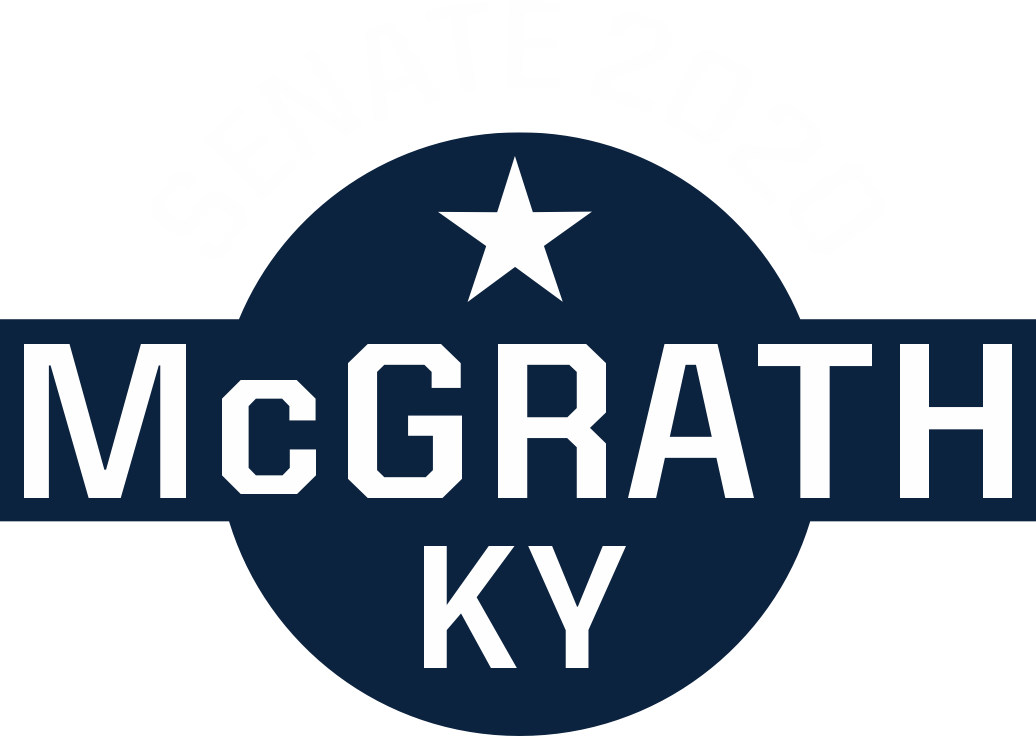 As the Creative Director for Amy McGrath’s 2020 Senate campaign, I was given brand guidelines, fonts and a logo package, and was tasked with building out a comprehensive brand identity across all print and digital media. 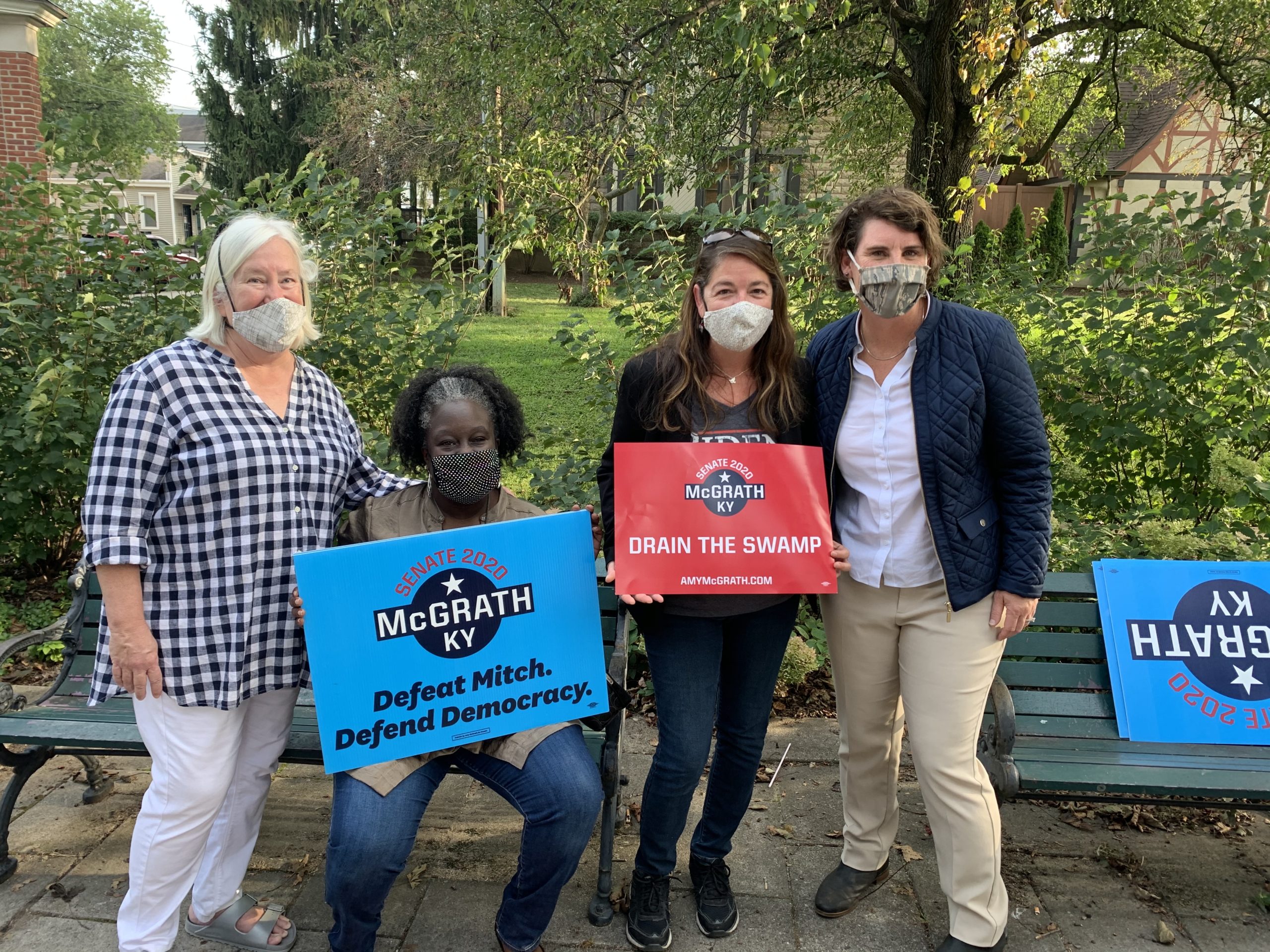 In the summer of 2019, I was working as a freelance designer in New York City when I learned that Amy McGrath was launching her Senate campaign against Mitch McConnell in Kentucky. After following Amy’s inspiring Congressional run in 2018, I knew I wanted to dedicate my time, energy, and creative skills to one of the most important political races in the country. I felt there was no greater or more important cause than working to unseat Mitch McConnell.  Several cold emails and video interviews later, I joined the campaign in Lexington in November 2019.

The overarching goal for the campaign brand was to fuse the ideas of strength, trust and consistency with hope, energy and approachability (all of the qualities Amy embodied). This carried over into printed and digital materials through extended, but controlled and well-defined, color palette, typography, illustration styles and image treatments. 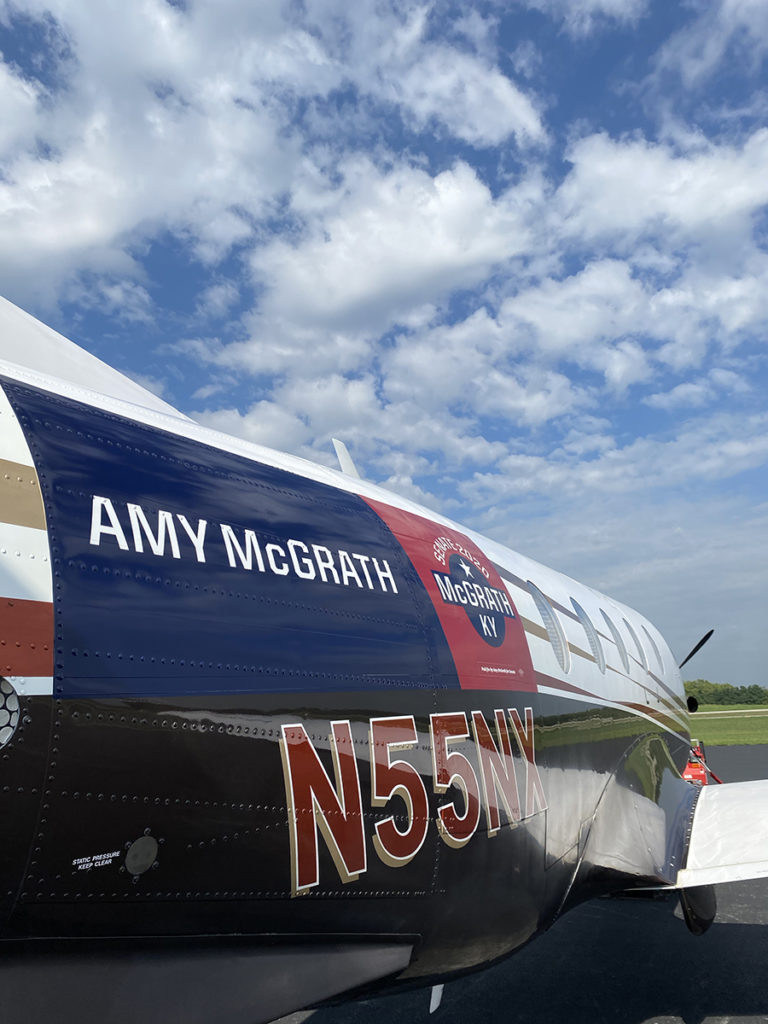 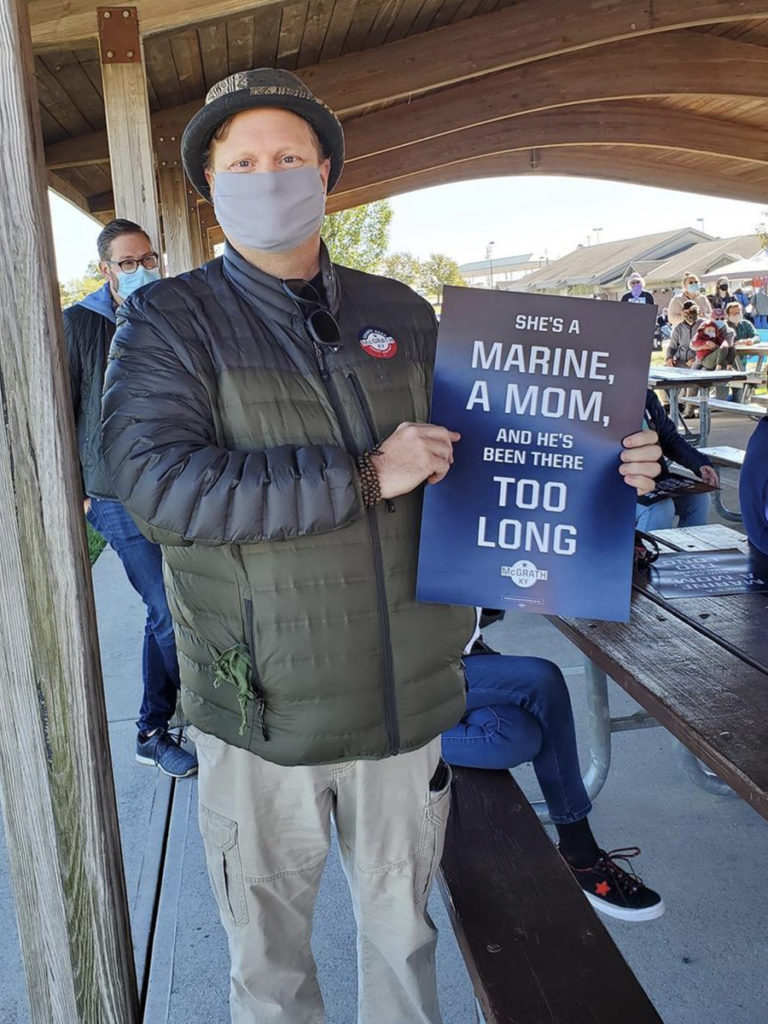 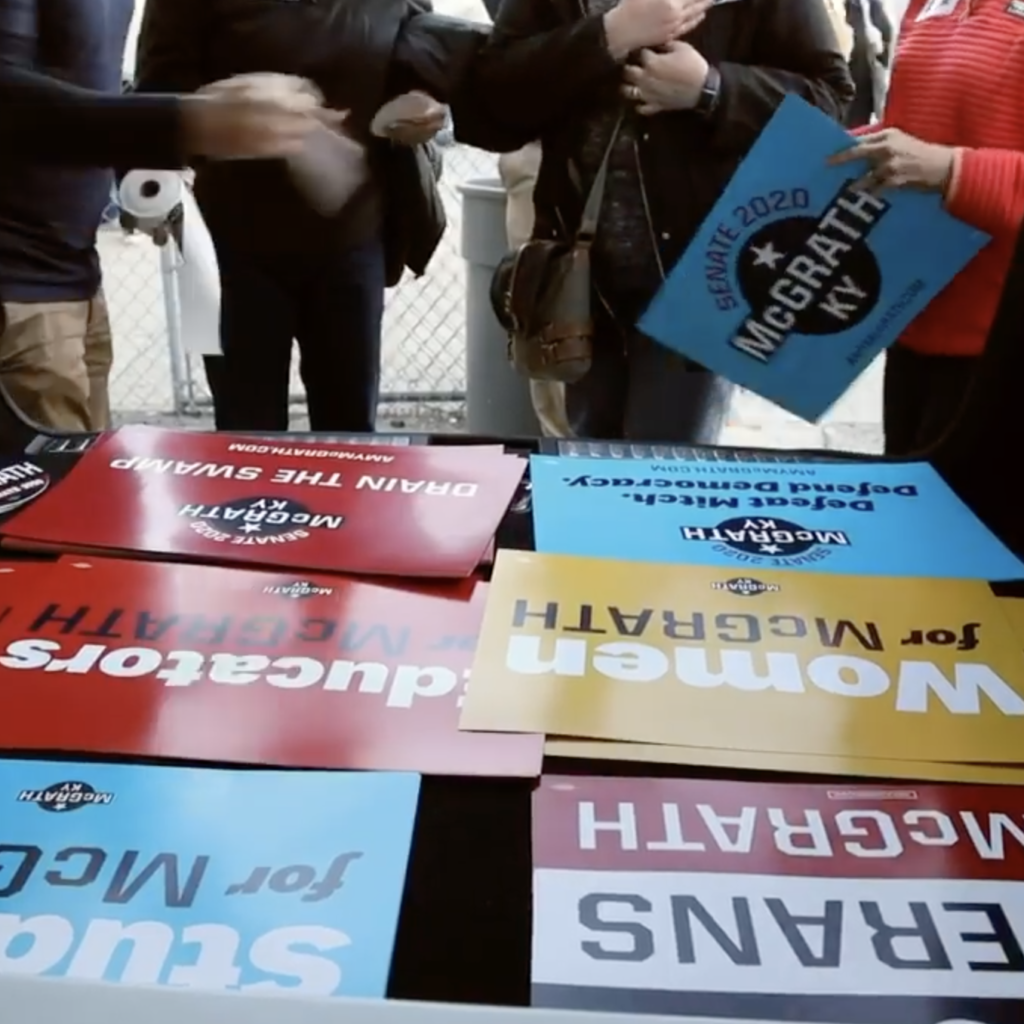 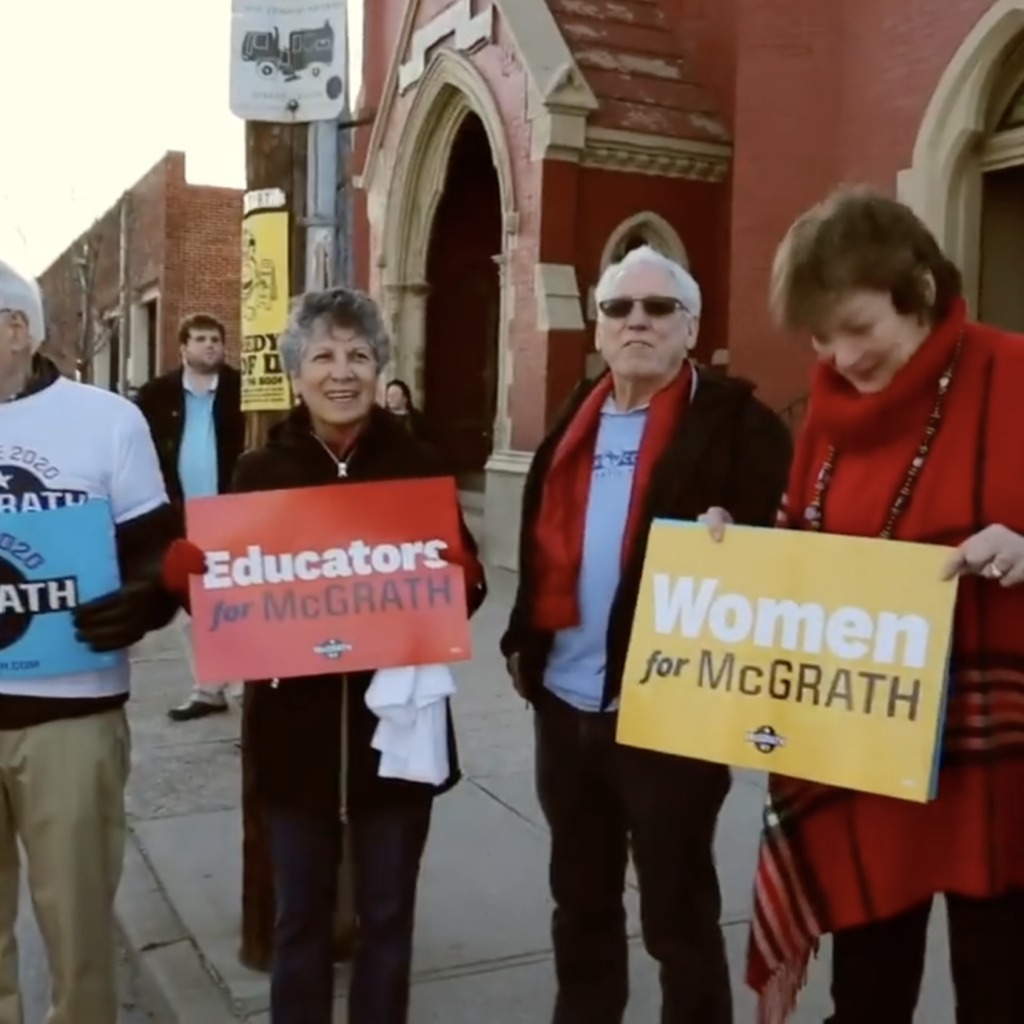 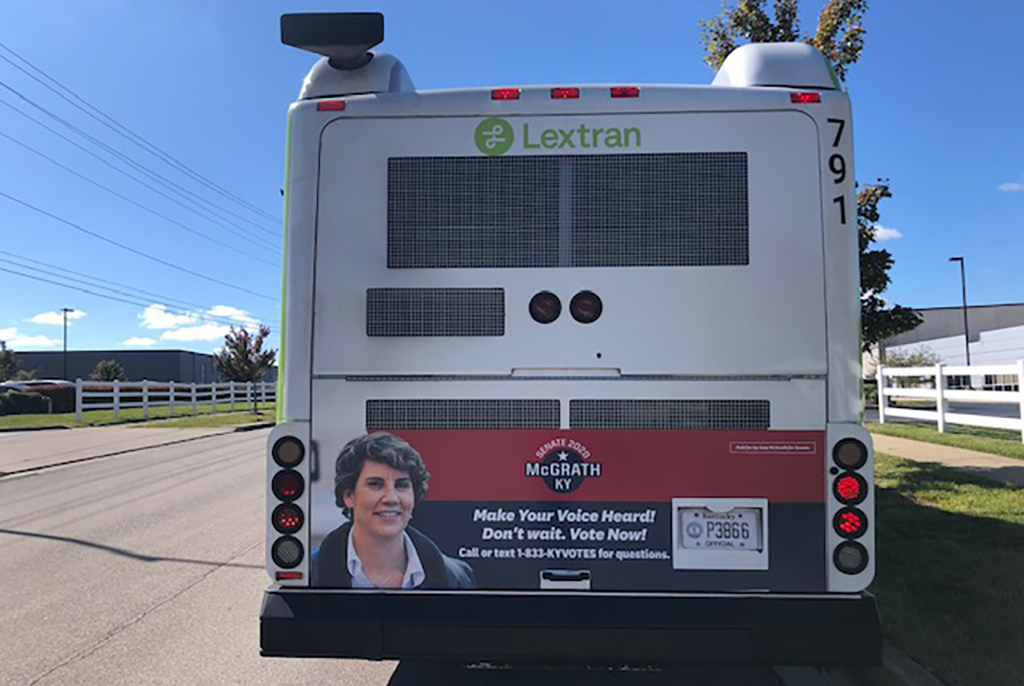 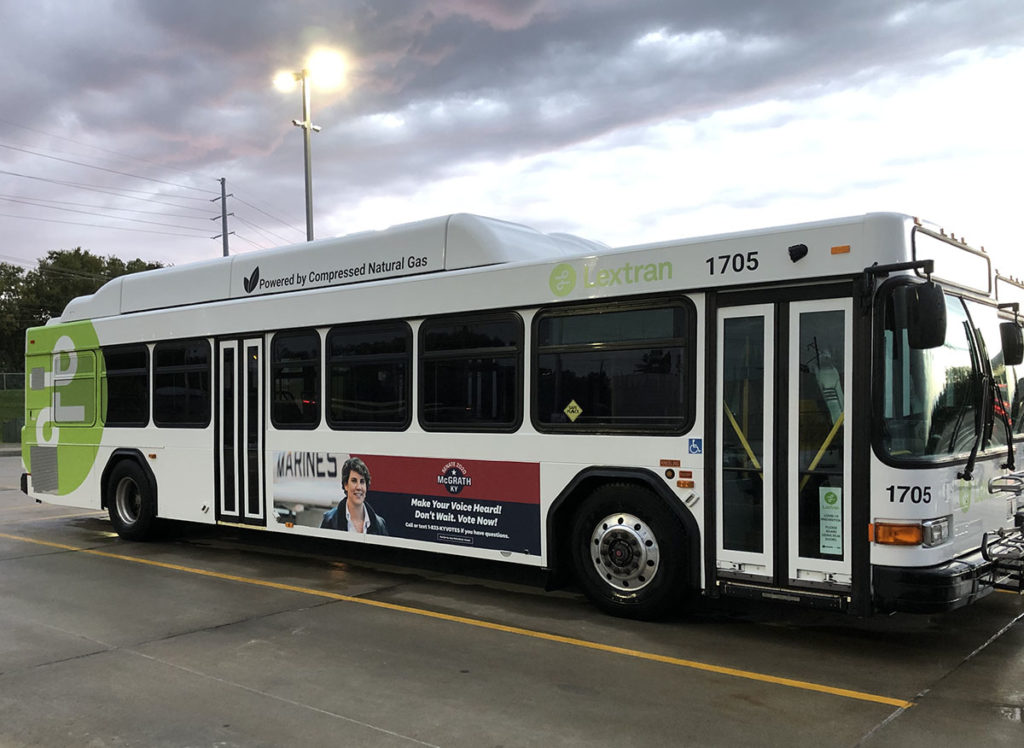 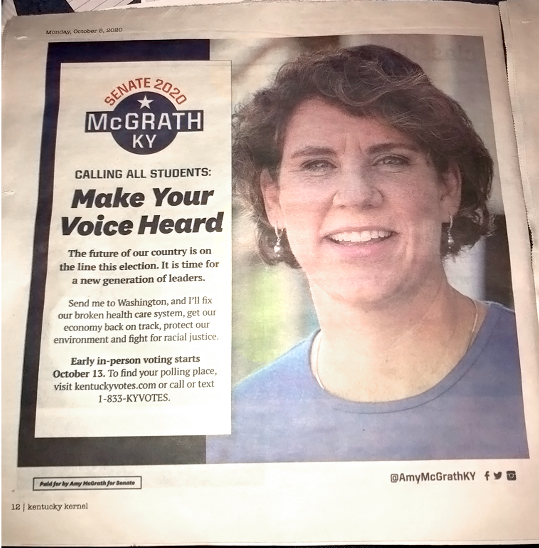 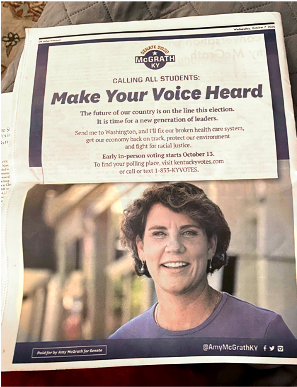 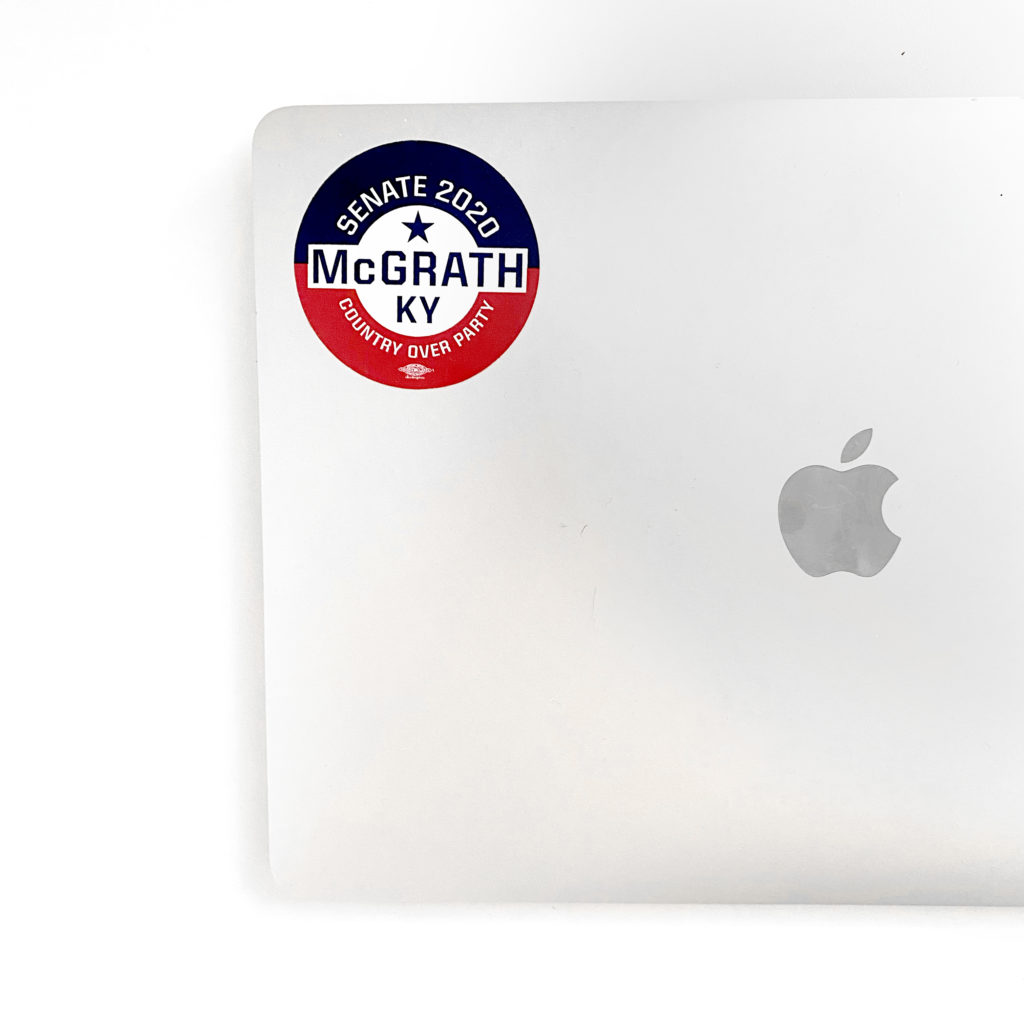 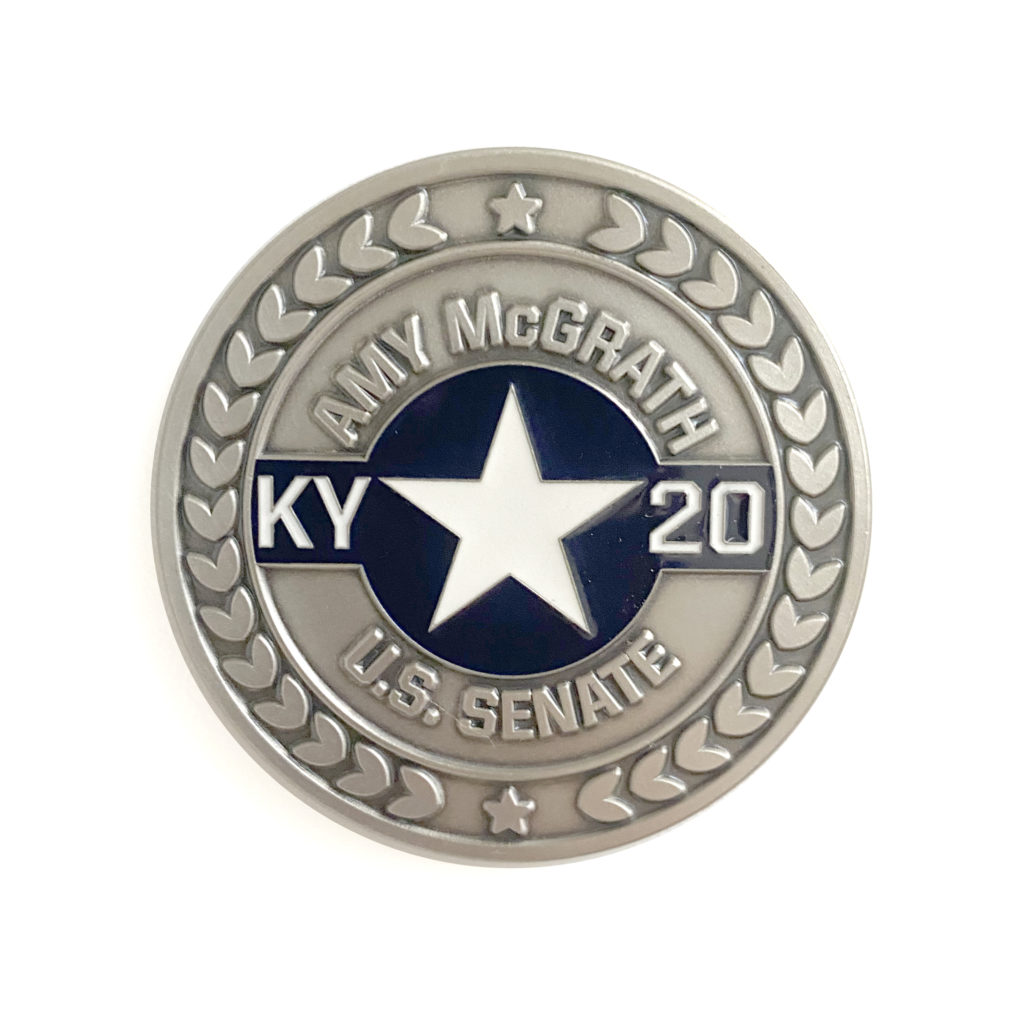 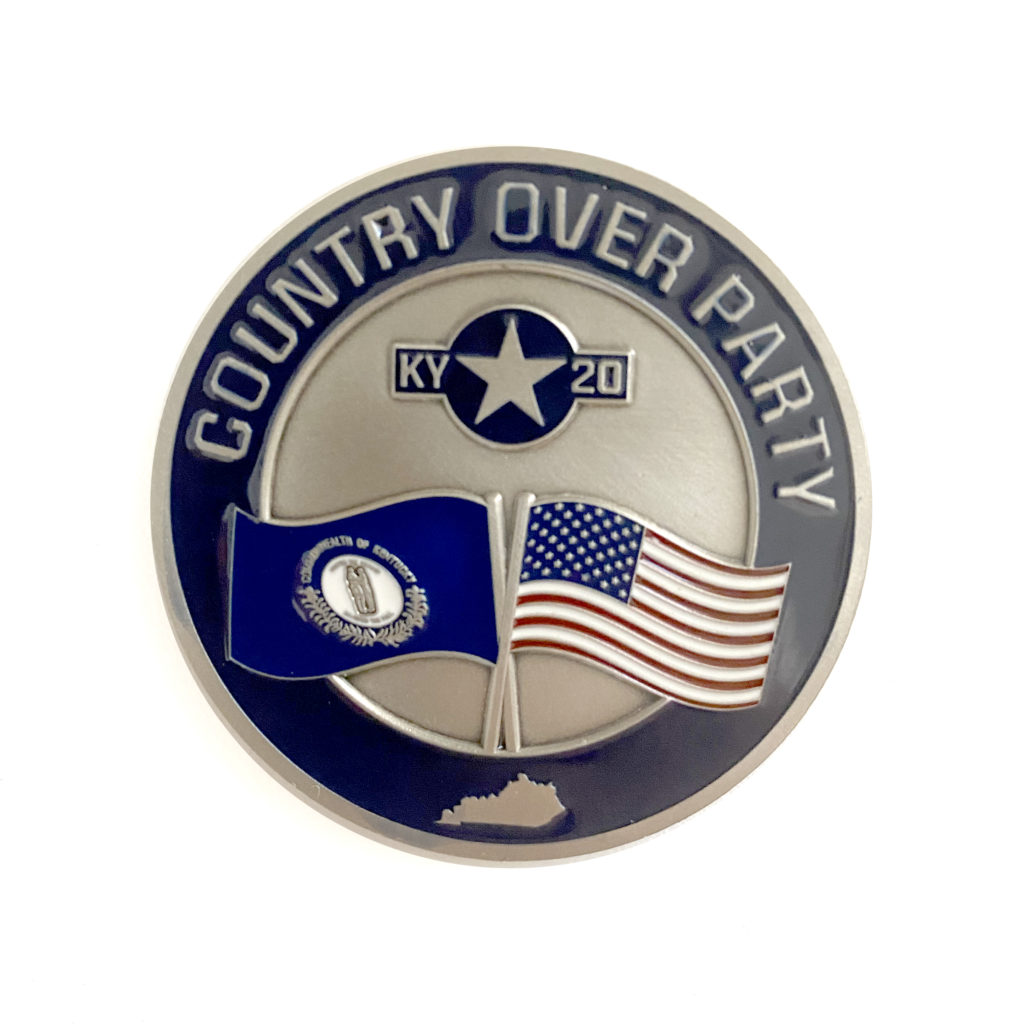 The goal of the campaign’s digital advertising and social graphics was to be informative, eye-catching and hopeful, while staying consistent with the core brand and messaging for the campaign. This was especially important due to COVID-19; we were reaching more voters online this cycle and every asset created needed to serve as a visual reference. Creation of dynamic, relevant and engaging platform-specific content led to a 70K follower increase on Instagram and 400K follower increase on Twitter from my start with the campaign. 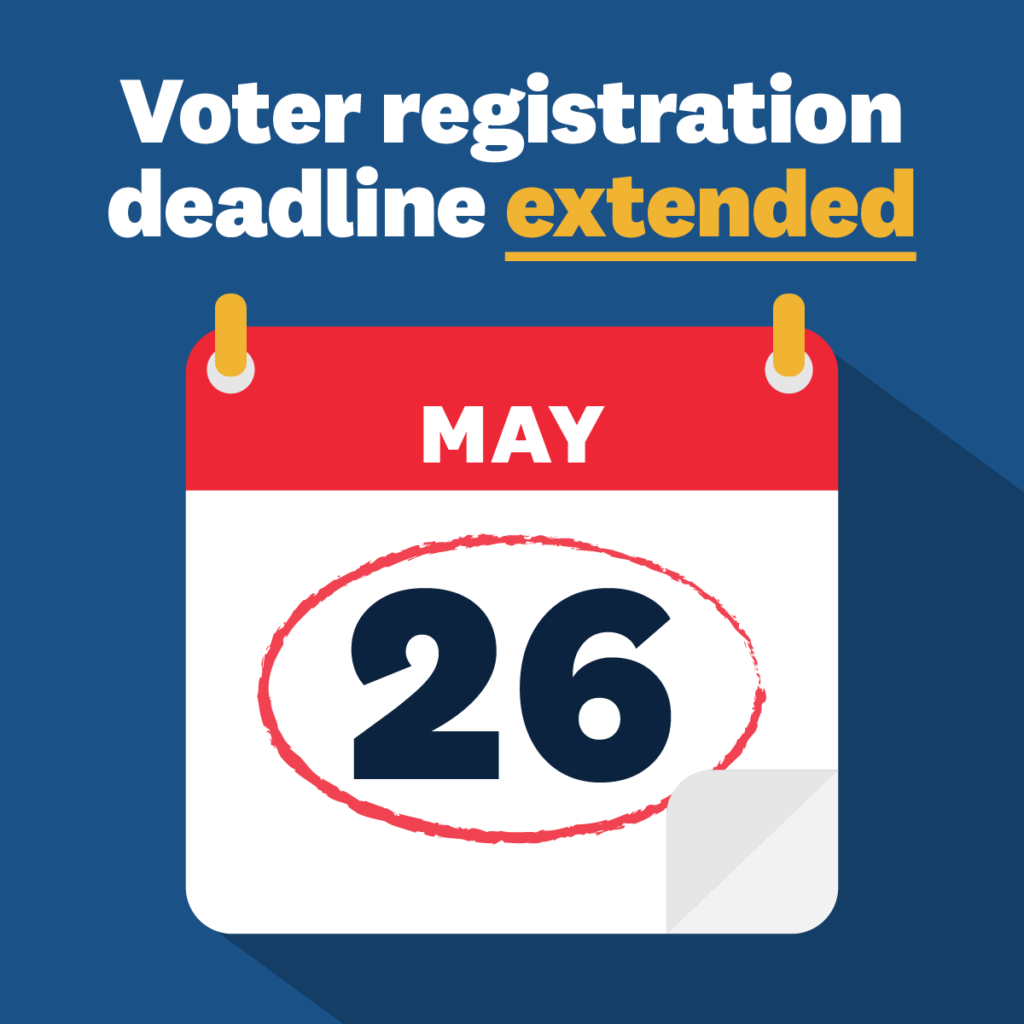 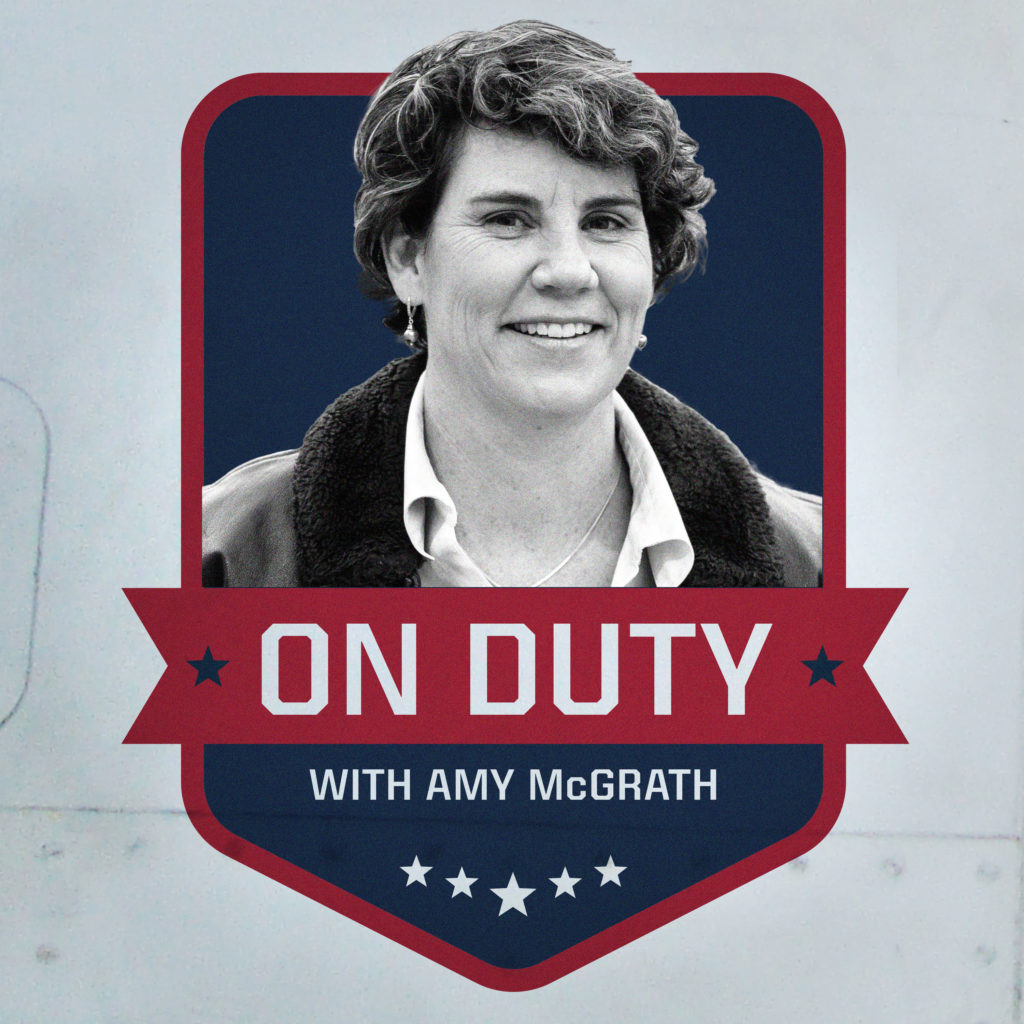 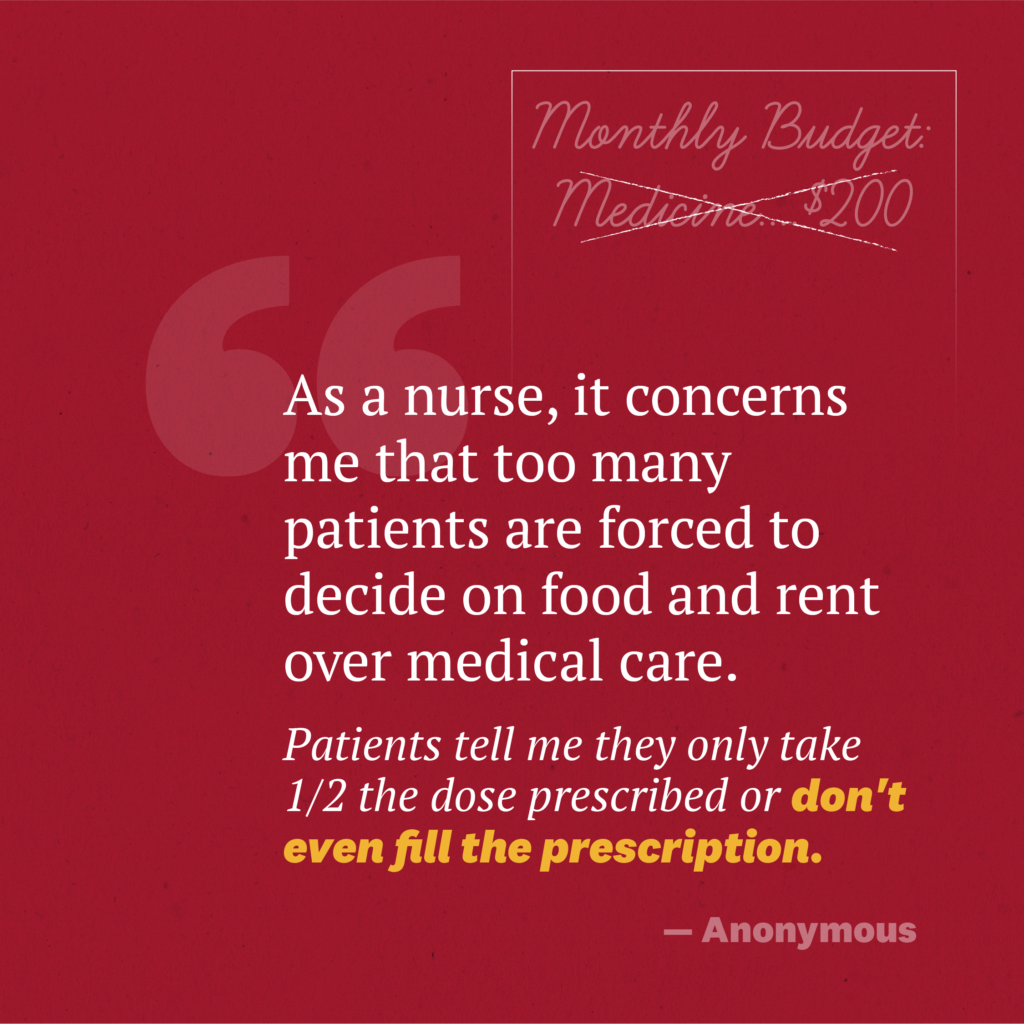 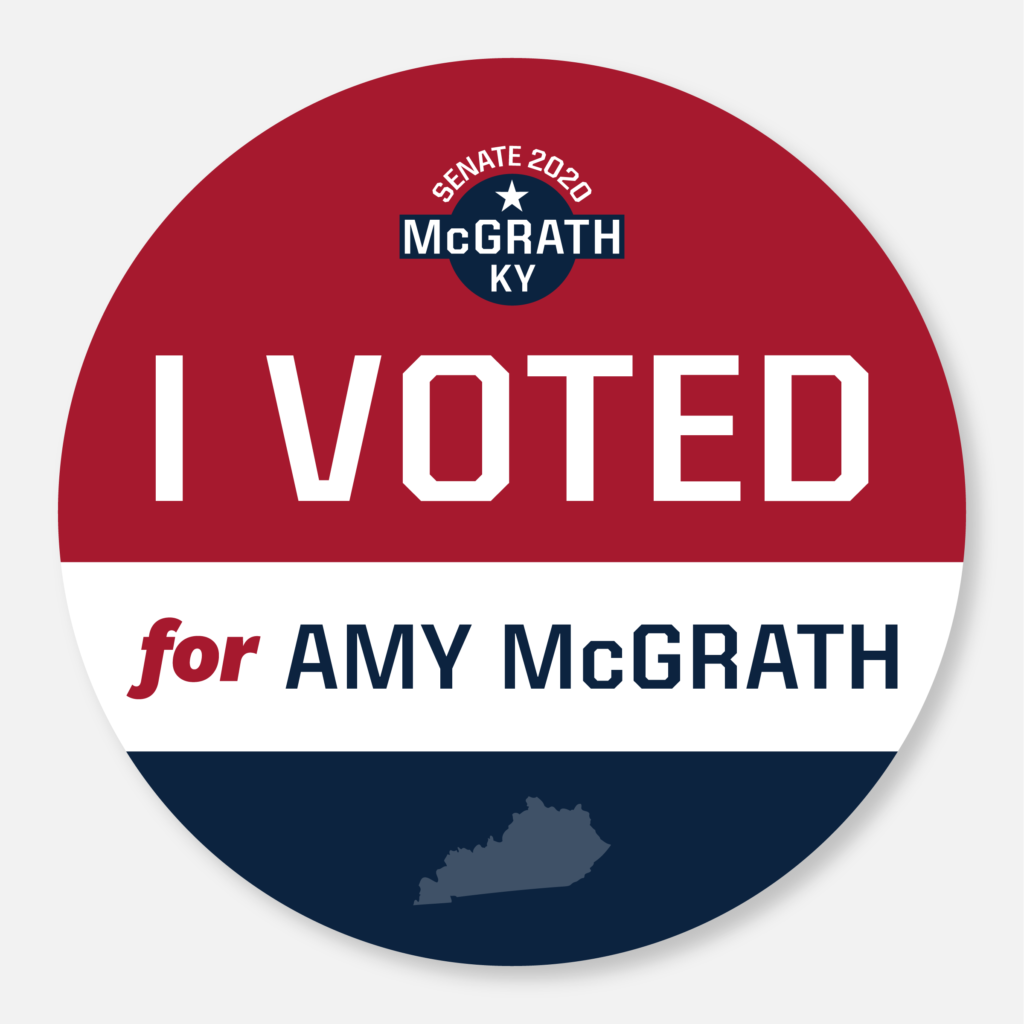 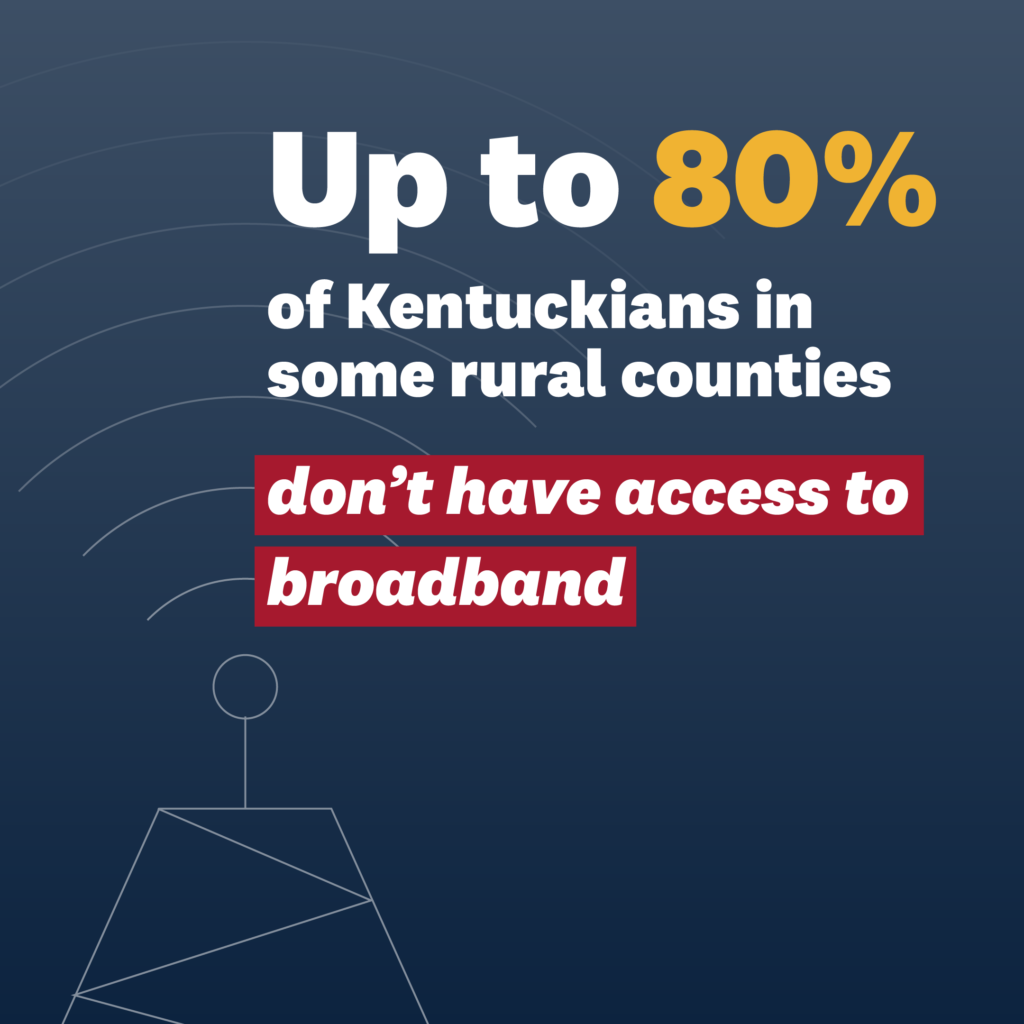 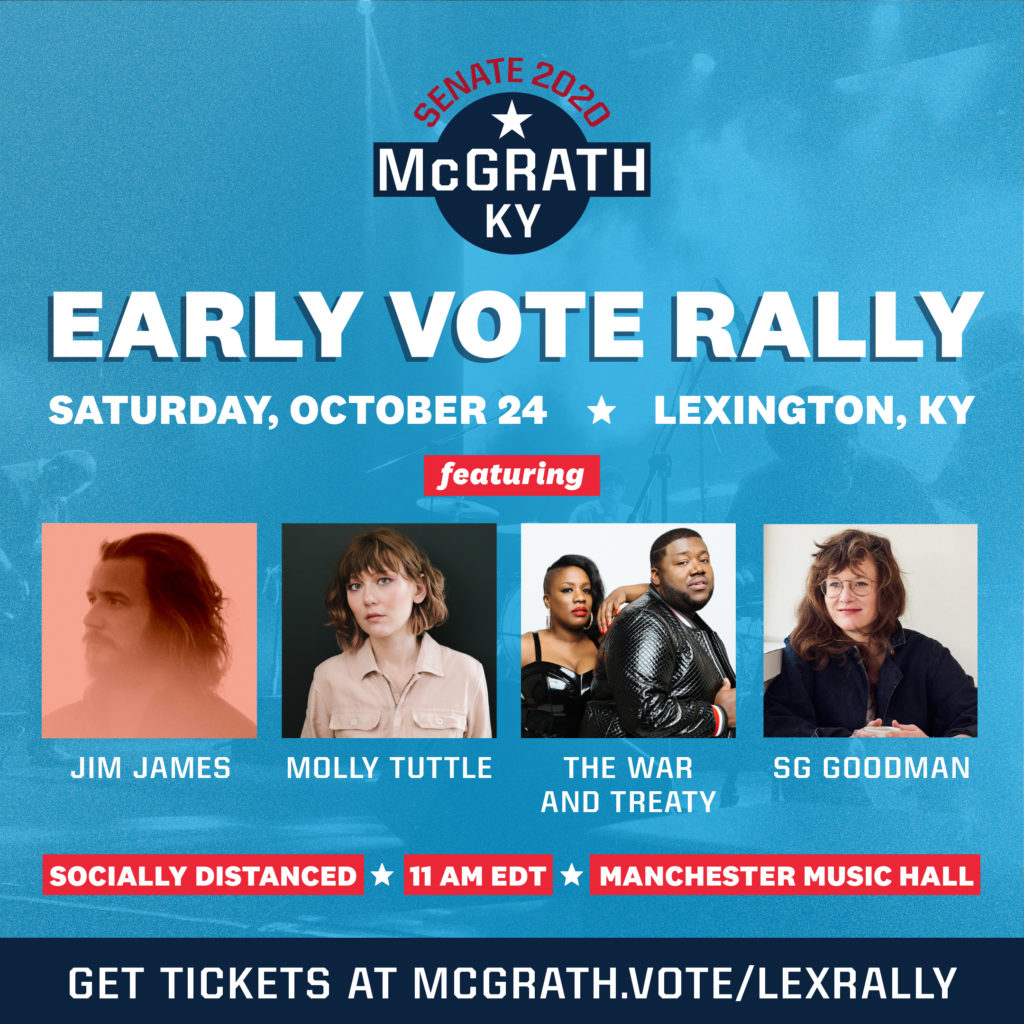 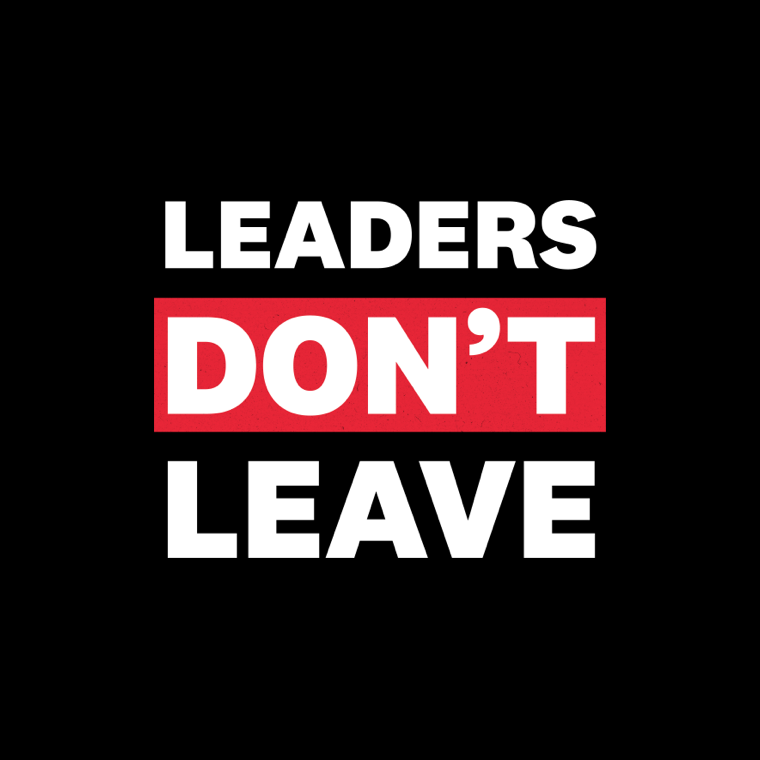 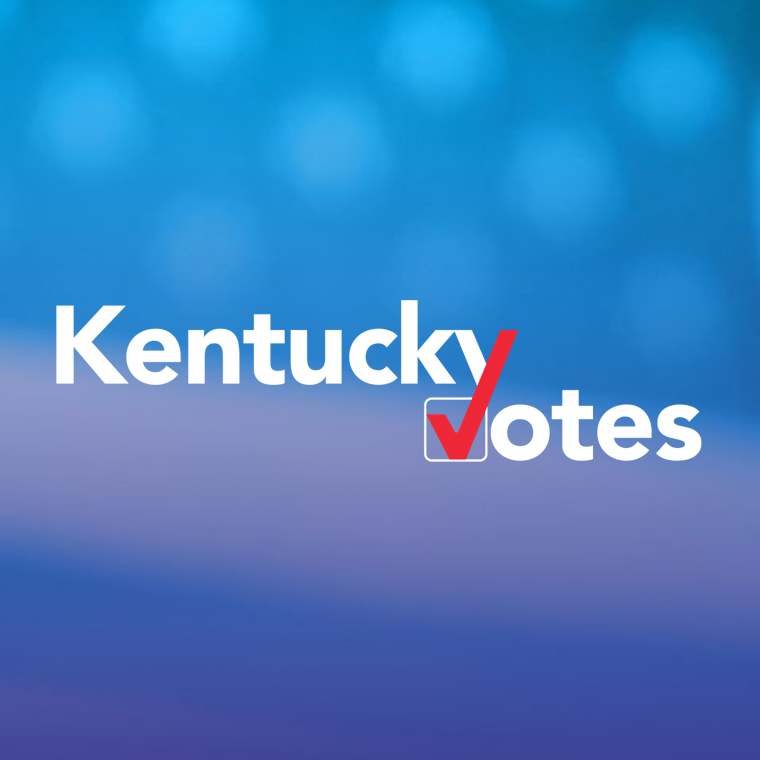 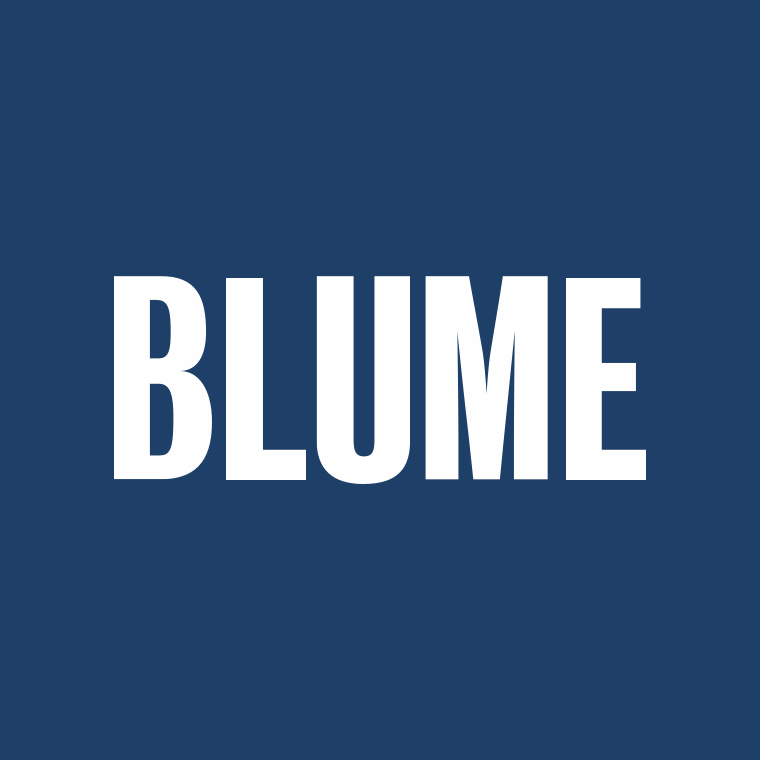